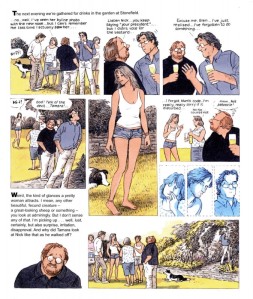 All Change is the Creative Producer for Islington's annual WORD Festival. All Change brings artists and communities together to transform lives. We produce original and authentic arts experiences which make connections between people. Based in north London since 1985.
View all posts by All Change →
This entry was posted in Uncategorized. Bookmark the permalink.
Loading Comments...
%d bloggers like this: